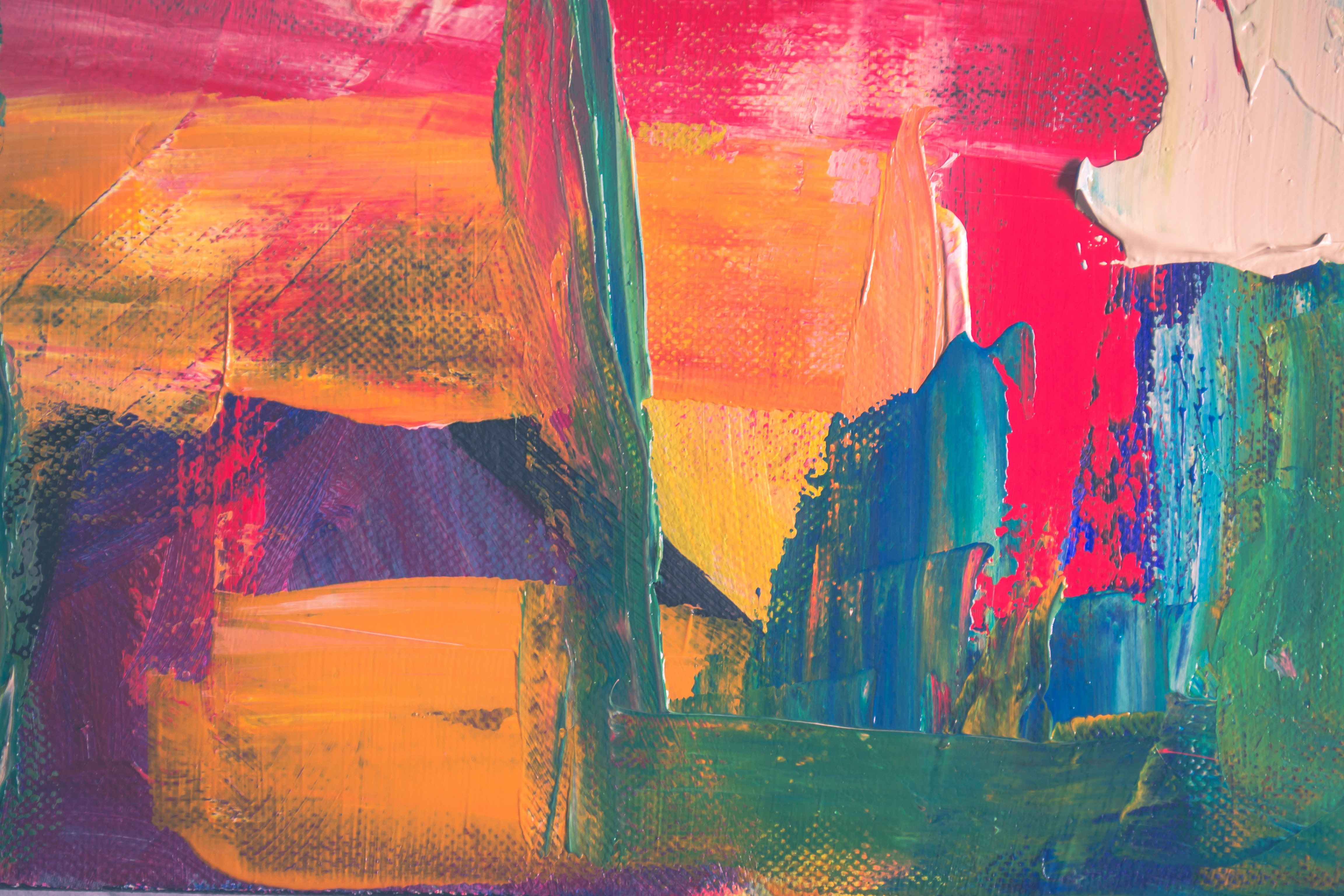 The Pit and The Redeemer

The story of Joseph frames my thoughts today. It first appeared on Broadway in 1972. Two revivals followed.  Wait, I should probably write about the Biblical story in Genesis 37-50. Why I would first turn to some Broadway musical is anyone’s guess.

So, the Biblical story begins with Joseph being thrown into a pit by his brothers, a harsh act done with intentional malice, so to rid the family of Joseph. Why? Joseph suffered from a behavior which offended the brothers. Let’s get rid of him.  Why not a pit?

Well, this is my way of saying: I witnessed some pit throwing at General Conference yesterday. If this sounds harsh and judgmental, void of grace, please forgive me.  It happened while delegates debated the Traditional Plan and its proposal to impugn LGBTQ+ folk with additional punishment. (Remember, in the Joseph story, pit throwing is done with the intention of ridding the family of offensive behavior.) It happened so quickly yesterday, I barely noticed. But, last night, I did.

So, what does General Conference pit throwing look like?  A delegate from Oklahoma, seeking to prove you can love and exclude at the same time, told the story of her niece who is lesbian. “I love her and always will,” she said, “but, she knows I disagree.” It was nicely done, meaning pit throwing can be accomplished in a kind way. If the aunt did not secure the approval of her niece before telling the story, she essentially outed her to thousands of people.  And, if she did, I trust the niece knew her aunt was using the story to further erode the rights of a group to which her family member belongs.  Either way, yes or no, the niece slipped into the pit. (Oh, by the way. someone please, offer the aunt the latest scientific research on human sexuality. Thanks.)

So, what does General Conference pit throwing look like? Another delegate, in her support of the Traditional Plan, rose to the floor to offer up the proof of God’s word as revealed in scripture. After reading scripture, used forever to name homosexuality as sin, the delegate quoted from Jesus: “Things that cause people to stumble (sin) are bound to come, but woe to anyone through whom they come. It would be better to be thrown into a sea with a millstone tied around their neck than to cause one of these little ones to stumble (sin).”  It seems the sea can serve as a pit, too.  About an hour later, a delegate rose with a point of order. “Bishop,” said the delegate, “we should not allow hate language to go unchallenged.  It is wrong to suggest anyone should be drowned.”  The presiding bishop said, “I missed that but if you say it happened, I’m sure it did.”  I guess you can be slipped into the sea or a pit twice in an hour. The bishop did remind everyone to be more careful with their language.

Now, remember, I repeat, Biblical pit throwing was done to purify the family. Thankfully, that is not how the story of Joseph ends. There is good news: Joseph’s story doesn’t conclude in the pit. It ends with Joseph forgiving his brothers and realizing “what they intended for harm,” God redeemed and found good (Genesis 50.20).

As for the musical, it opens and closes with these words which for me just about sums things up:

May I return to the beginning

The light is dimming and the dream is too

The world and I, we are still waiting

Any dream will do.

One final aside from yesterday: another delegate, also supporting the Traditional Plan, quoted something Dolly Parton once said. Dolly does have some nifty sayings worth remembering. But, I’m pretty sure she might cringe knowing someone on the General Conference floor used her to do some pit throwing. Why, if I remember, Dolly once sang about the “coat of many colors,” and a dream her mama had for Dolly.

Thanks for reading my blog.  I hope it was helpful and faithful.