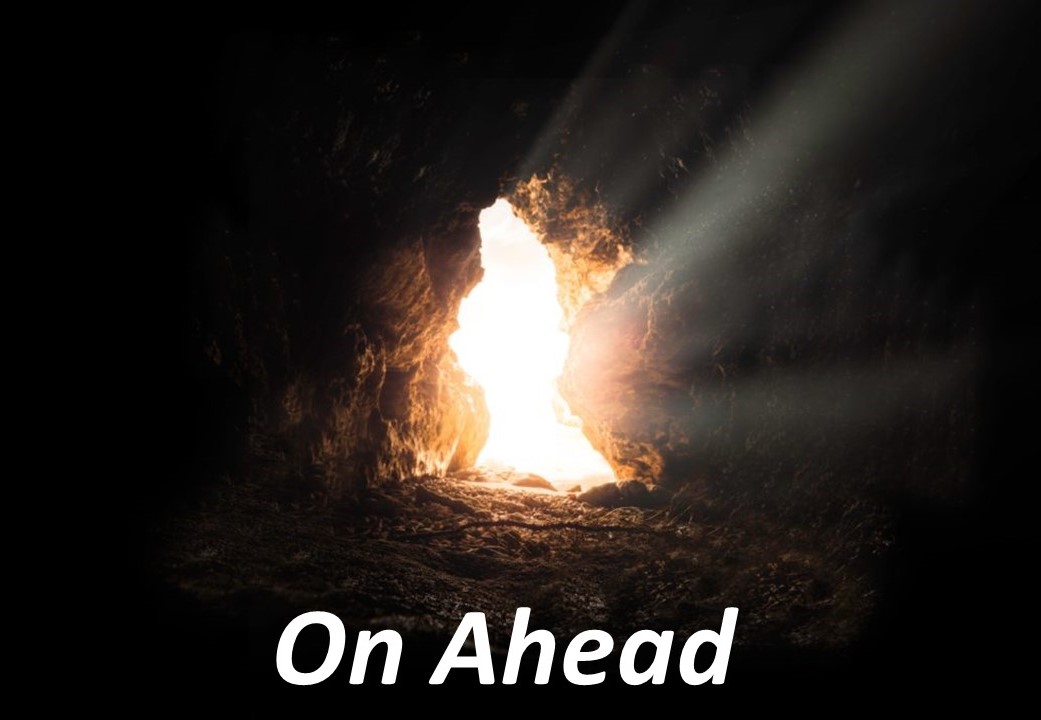 Mark’s Gospel is the earliest compiled account of the birth, life, ministry, death, and resurrection of Jesus Christ, perhaps put together 40 years after those events. That means “eye-witnesses” might have been included in the telling of Mark’s story.  So, imagine gathering the story of Easter Morning from the three women Mark reports to be the first at the tomb of Jesus.  What would you want to know?  What questions would you ask? In eight verses, the most compact of all the Easter stories, Mark supplies the details.  Apparently, though, as years went by, and other Gospel stories were compiled, some were uncomfortable with Mark’s Easter story.  Additions were made to the story, additions some biblical scholars say were not compiled by the “first Mark” to compile the story. What do you think of that? Read the story for yourself – Mark 16.1-8. Compare it to John 20.1-18, the “latest” of the accounts compiled, possibly 100 years following Mark. What similarities do you note?  What differences?  Why do you think some in the early church were dis-eased with Mark’s first telling?  Read on and note the details that were added later: Mark 16.9-11.  What do you think of the additions?

As the three women walked to the tomb to anoint the body of Jesus, they asked a question amongst themselves.  A large stone, perhaps weighing as much as two tons, nearly 4,000 pounds, had been placed in front of the tomb. The women wanted to know, “Who will roll away the stone?” Not, “How will we roll away the stone?” But instead, “Who will roll away the stone?” There’s a big difference between “who” and “how.” They brought along only spices, not the tools necessary for moving large stones. If that would have been the case, they would have known both the “who” and the “how.” In a later account of the same event, Matthew’s compilation of Easter morning, the “who” is answered, an angel appears in the midst of an earthquake, and in dramatic fashion the stone is rolled away. Apparently, Mark’s account was unaware of an earthquake. That makes the “who” question into a question of faith for the women did not know. Instead, they journey to the tomb “in faith” the stone would be gone. Why do you think Mark’s account was unaware of the earthquake?  Have you ever journeyed out in faith, unsure of all the answers?

In Mark’s story, there is no conversation with the Risen Christ, as there is in John.  Instead, a young man, dressed in a white robe, sensing their state of “alarm,” proclaims the Good News, “He has been raised,” and is already waiting for you down the road in Galilee. The three women are to go and tell others. But the story ends here saying, “They said nothing to anyone, for they were afraid.” Have you ever been too frightened to speak? Eventually, they did speak. When they did, what did they say?

Loving God, this past year has tested our faith.
We have known the tomb called shelter in place.
We have watched as millions have been sickened, and hundreds of thousands died.
Give us an Easter Faith that says you, in Christ, have gone on ahead.
Opening doors in only ways you can do that we might leave our tombs.
Send us down the road to meet you now.  Amen.

"Christ has risen!  The tomb is empty."